As the days go by, we are very close to moving into July 2016. My wife and I were discussing that we have pretty much made it through another soccer season with both our kids in a traveling, competitive club. But when I actually took time to go through our first 6 months of the year, a lot has occurred and it’s been so much more than another season chasing our kids around. Here is a quick recap. 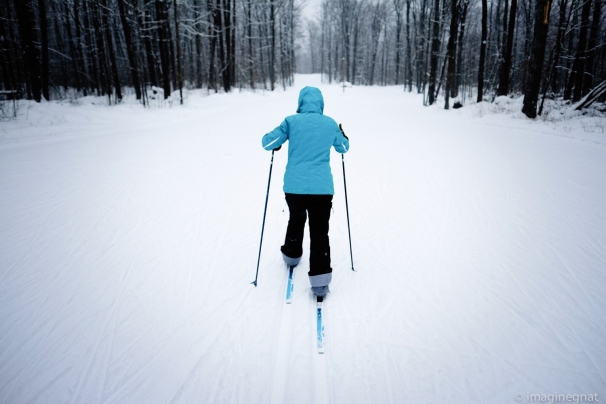 February – For the past 20+ years, February always means Frostbike – Link to post and pics here:

March – The big news for March was I did Landrun (the 50 miler) and re-entered gravel racing. That photo series found here is the most popular post on this site ever. 16000+ views alone. Incredible event put on by incredible people.  My favorite pic is below.

But March also brought our family to the mountains. We enjoyed a family spring break in the mountains skiing in incredible conditions.  Post and pics can be found here. 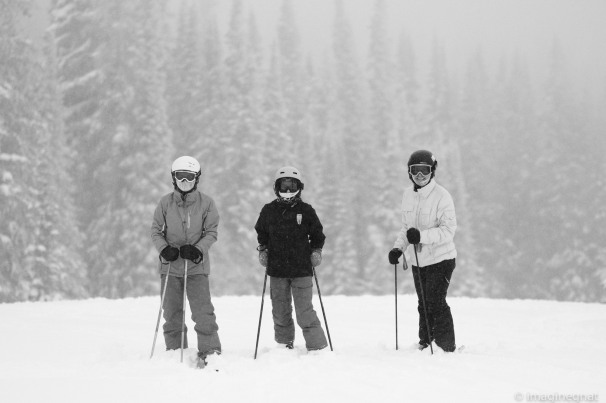 April – April brought the kick off to the new soccer season with a trip to Kansas City with my daughter. Sorry, no pics. We also headed to Duluth as a family unit so my son could participate in the state band. It was a cool weekend with my wife and daughter getting sick so I found myself walking a lot at all hours of the day and night. I brought back some of my personal favorite images of the year. Pics and story here. 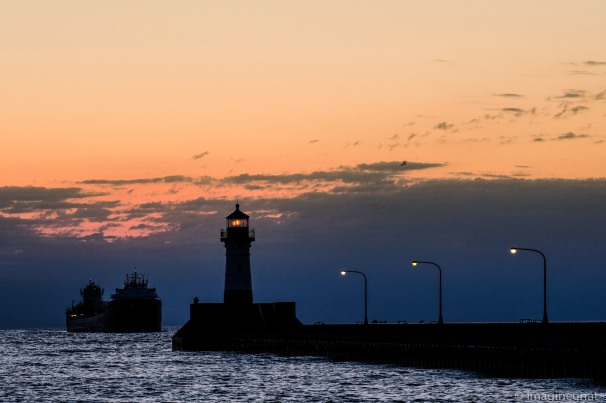 May – May brought a lot of soccer for both kids including multiple trips to Mankato, MN but it also brought me once again back to Taiwan. I had a blast on this trip taking a stab at street shooting, as well as getting out into the mountains. Pic and story here, but two of my favorite pics are below. 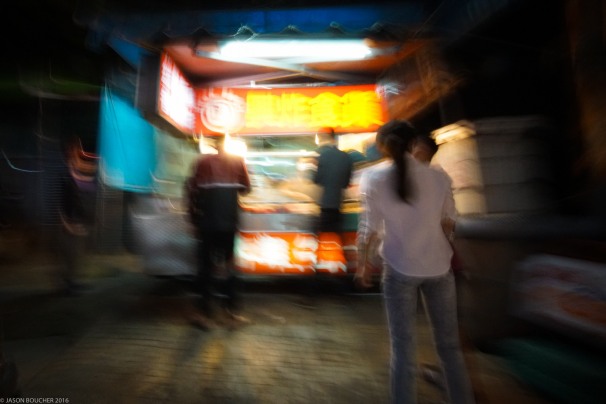 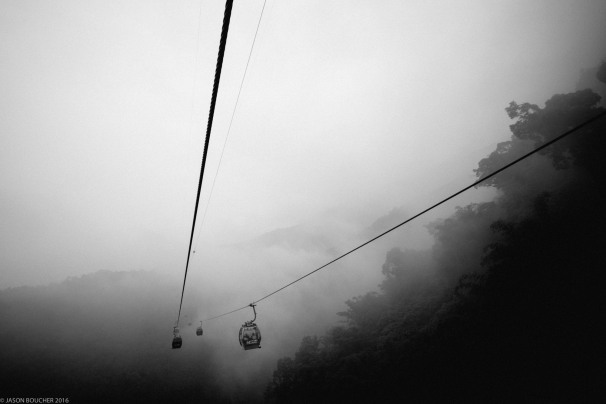 We also hosted a baby shower for Jen’s sister in law. I shot that on Fuji Instax and unfortunately can’t get the images scanned. I hope to figure that out soon but here is a pic from my digital camera. 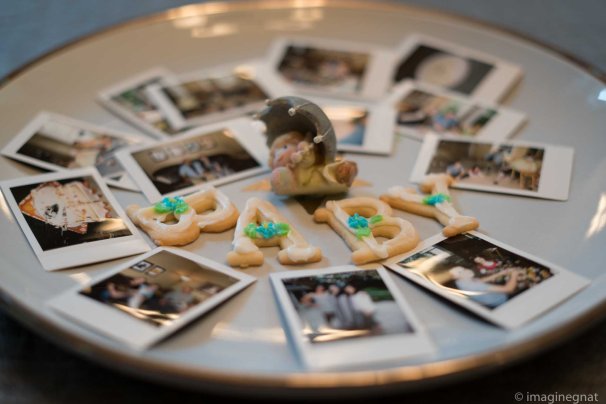 June – Which brings me to June. The last month of the 1st half of the year has been incredible. I’ve ridden my bike more and been to a lot of soccer fields for both my kids. My wife also went to Columbia, South America with my sister as she (my sister) keeps moving forward on her adoption journey.  We capped the month off with a soccer tournament in Chicago and quite possibly my favorite pic of the year. 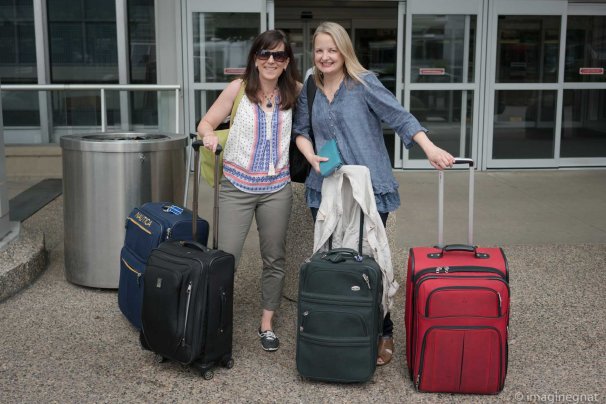 Off to South America 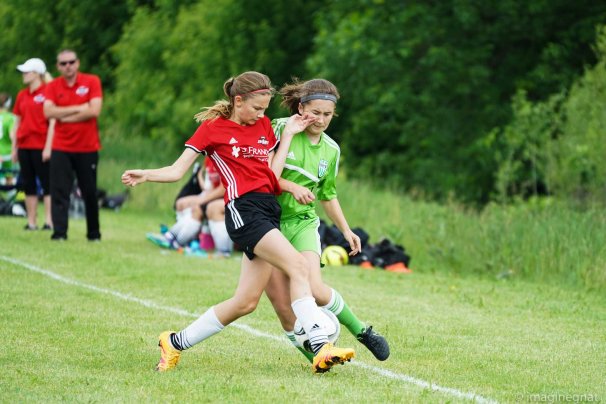 Thats my girl battling on the sidelines 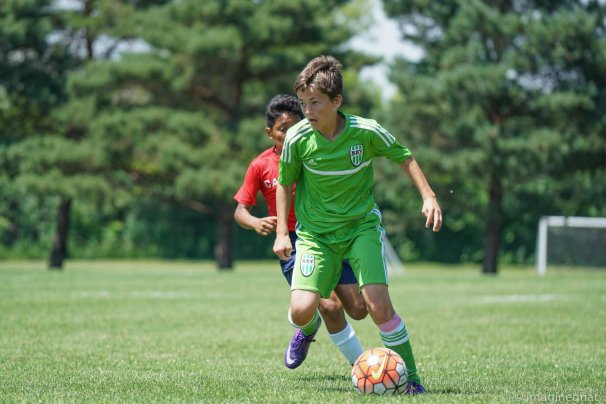 I love my boys vision on the field 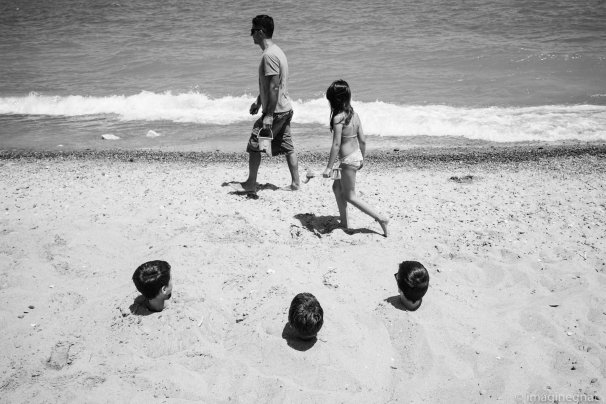 Three Thirteen Year Olds at the Beach – I love this pic!

And with that, I am going to just grab a smattering of images from the first 6 months of this year. Some new. Some shared previously. As you can see, our family lives up to the work hard, play hard motto!

Thanks for following along here on the ImagineGnat blog. Hope you’ve had a great start to 2016 as well and that you keep coming back.

Click on any picture below to move to slide show mode!

The new Civia Lowry below 3 of my favorite things 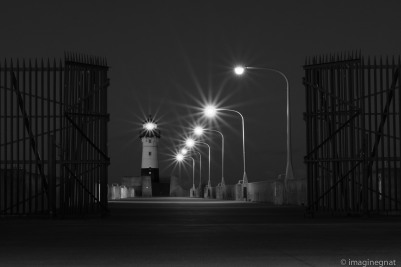 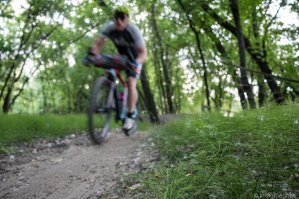 Bring on the 2nd half! Can’t wait.