It’s been a few weeks and I am finally getting back around to going through my Eurobike images and thoughts. I am not going to write too much about bikes other than share my favorite bike of the show. It’s a looker for sure and represents a trend I suspect you will see for the coming years.

But before I get to pictures, let me talk a little bit about Eurobike. It’s the biggest and best industry tradeshow in the world. Unlike Interbike, held in the armpit of hell called Las Vegas, it is held in Friedrichshafen, Germany. Friedrichshafen is on the beautiful Lake Konstaz and the lake boarders Switzerland, Austria and Germany. The lake itself has a very popular bike route around the lake of roughly 220Km that tours folks through little towns, beautiful countryside, farms, hop fields, apple orchards, wine estates and on and on and on. It is one of my favorite areas I’ve ever traveled.

My pre Eurobike plans always include a flight to Zurich where I build my bike in the airport, check the bike bag into long term “held baggage” and leave. This year I took the train to Romanshorn Switzerland and rode around the southern tip of Lake Konstanz and up to the apartment we rent about 15km from the show. All in all stunning.

For this trip, I took two cameras. The first being an old Yashica T4 point and shoot film camera and the second being a Ricoh GR (which I returned after the trip due to a glitch and manufacturing issue). Two tiny cameras. Here are just a couple of my shots that I love followed by a much larger gallery of images. 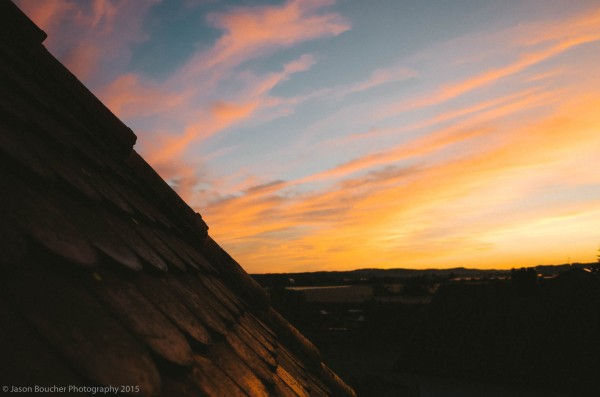 A room with a view – My rooftop sleeping quarters 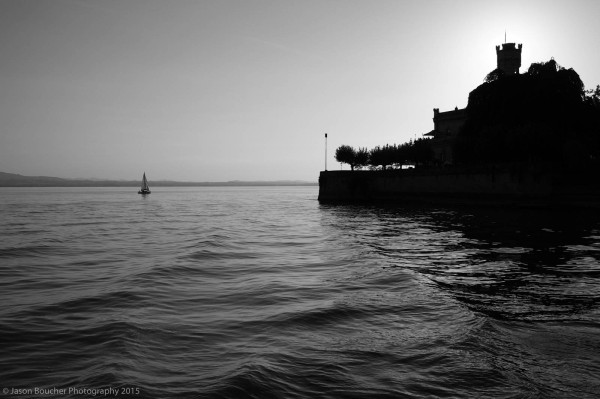 An evening in Langenargen, Germany 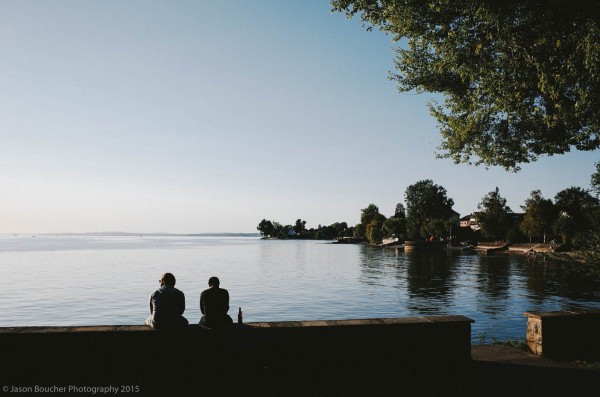 Kilometer after Kilometer of hops

My trusty steed for the week.

All in all, an incredible trip. I had a couple of crazy moments though. The first being a bee that crawled into my beer and I took a drink ending in a bee sting on my tongue. The other being when I got to the airport to fly home and I left my passport in the apartment I stayed at (many Km’s away). It all worked out and I got home after what could be it’s own movie of boats, trains and bicycles. But….I  made it.  Here are a few more pics.

Oh….And here is my favorite bike of the show. A Van Nicholas custom ti B+ (27.5+) with a custom titanium lefty fork. Wowzers!  So good.

That’s a wrap. Onto the crummy Interbike Las Vegas experience…..If you can’t tell, I HATE that place.